Create the Right College Football Playlist for Your Sports Bar


Think September and you see falling leaves, crisp temps and yep, college football—which means there's no better time to create a college football playlist! It’s that hot start of year when campus stadiums overflow around the country, and of course, when getting to the game isn’t possible, fans hit your sports bar, instead. 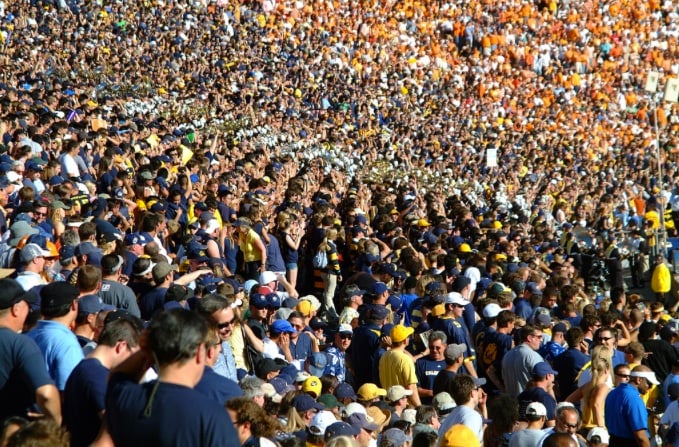 These college football fans could be at your sports bar.

That means a huge boom for business, whether you own a bar or restaurant. Thing is, there’s music at the games. In fact, college marching bands have been around forever—well, nearly. The first cats to march a college football halftime show took to the field at the University of Illinois in 1907. Since then, of course, college football has grown exponentially, yet the teams’ original fight songs remain. You’ll hear ‘Yea Alabama,’ whenever you see the Crimson Tide, even though the song had its heyday in the 20’s and 30’s. The 'Notre Dame Victory March' is played at high-school games, and while not Georgia’s official fight song, ‘Glory, Glory’ will tickle your ears after every Bulldog touchdown and field goal. 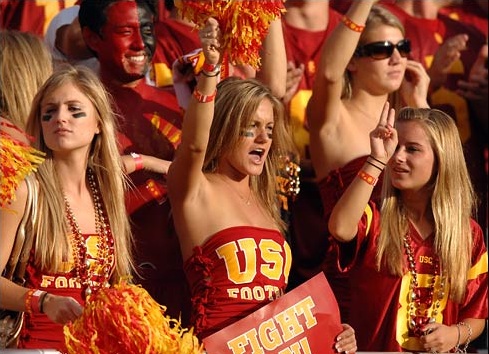 Recreate the college football vibe at your bar.

It's important to host the same game-side excitement at your bar or restaurant. The right background music will make college football fans feel happier—no matter how the team is performing. Music can keep the mood high, and can keep your customers at your sports bar, longer. Rockbot digital jukebox service makes it even easier, too, with a complete selection of actual college football fight songs, so fans can select their own entertainment while enjoying your wings and beer. 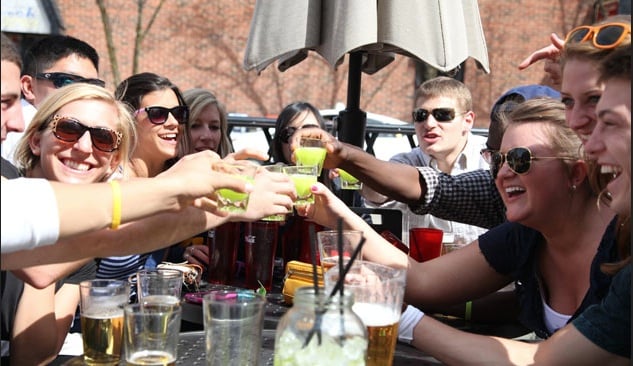 You can create your own college football playlists, too. If you need some ideas, try our pumped-up selection, below. Some of the songs are new, some not—but they're all certain to amplify the vibe at your bar or restaurant. Add the college football fight song of your choice, too—and find it at rockbot.com, and let us know your playlist picks in the comments section. What are your favorite college football tunes?

College football is on tap.

Gold on the Ceiling - The Black Keys

All I do is Win - DJ Khaled

I Made it - Kevin Rudolph 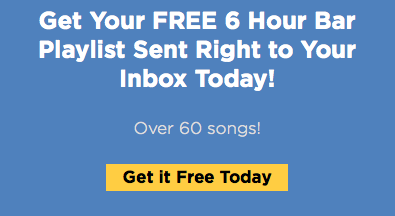